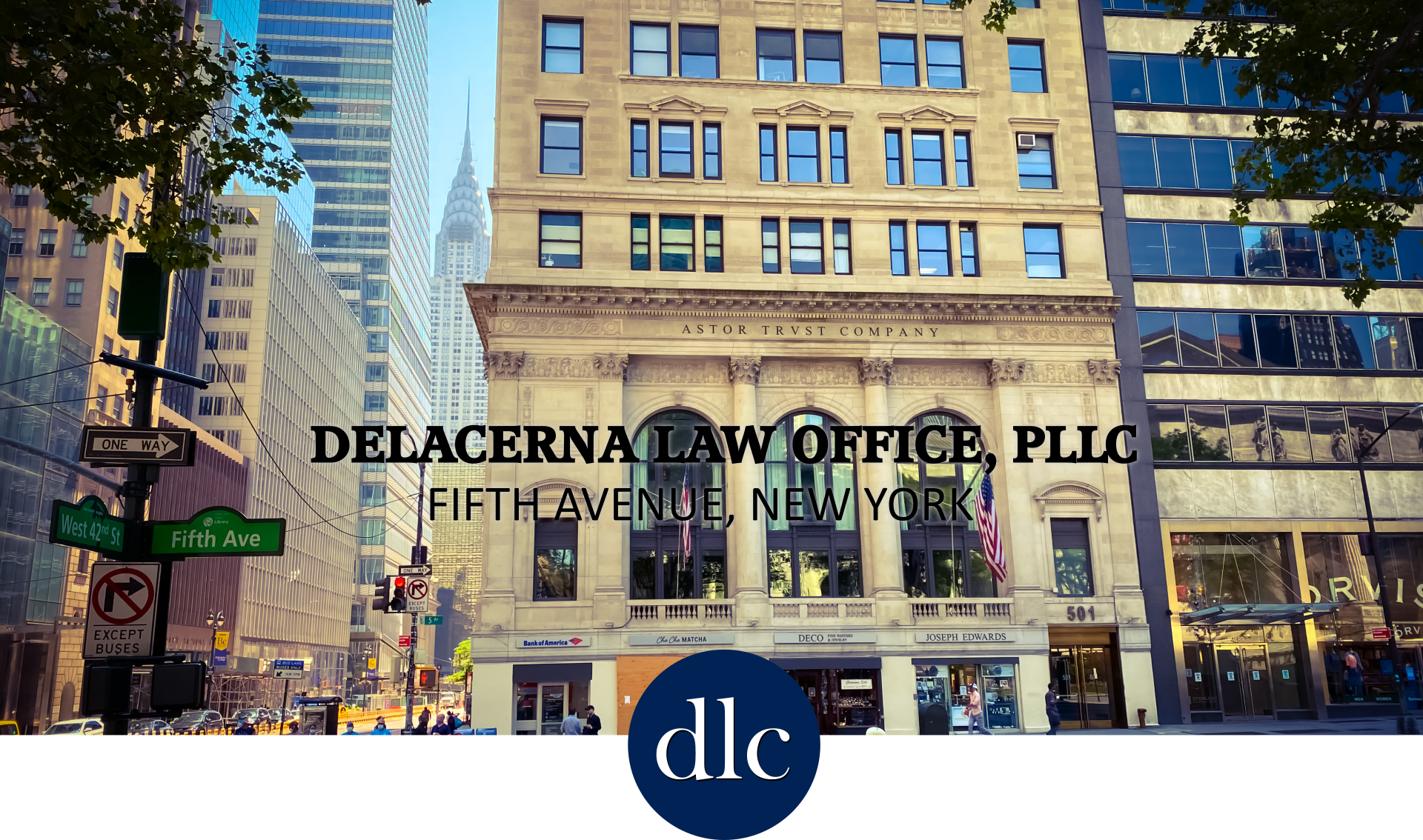 THE FUTURE OF DACA

Most people don’t know what DACA means. Sometimes I feel like only people with a family member under DACA know what it is.

DACA stands for Deferred Action for Childhood Arrivals. It’s an immigration policy started by the Obama administration in June 2012. The policy allows certain undocumented immigrants who entered the United States as minors, to receive a 2-year period of deferred action from deportation and eligibility for work permits. This 2-year period can be renewed. To be eligible, the person must have entered the United States before their 16th birthday and before June 2007, be enrolled in school, a high school graduate or be honorably discharged from the military, be under 32 years of age as of 2016, and have not been convicted of a felony, significant misdemeanor or otherwise pose a threat to national security.

Although we don´t know what will happen for sure, President Trump has expressed his opinion about DACA in certain occasions. This is what we know so far:

He has named DACA an “unconstitutional and illegal” program.

Although he has never said it directly, on his website he has mentioned that Hillary Clinton will protect and expand President Obama’s illegal and unconstitutional DACA and DAPA executive actions that give millions of illegal immigrants, social security numbers, work authorization, travel authorization, eligibility for benefits, and tax credits in violation of the United States law.

He has expressed concerned about existing minorities and how DACA would affect them.

After the United States Supreme Court blocked President Obama from implementing his Immigration Accountability Executive Actions on June 23, 2016, Donald Trump tweeted: “SC has kept us safe from exec amnesty–for now. But Hillary has pledged to expand it, taking jobs from Hispanic & African-American workers.”

He also stated that the election, and the Supreme Court appointments that come with it will decide whether or not we have a border and, hence, a country. Clinton has pledged to expand Obama’s executive amnesty, hurting poor African-American and Hispanic workers by giving away their jobs and federal resources to illegal immigrant labor – while making us all less safe.

He has shown his intention of getting rid of DACA.

In August 2015, Trump said that he would rescind President Obama’s Immigration Accountability Executive Actions, which proposed extending DACA and creating DAPA. During an interview with Chuck Todd, host of NBC’s “Meet the Press,” Trump said, “We have to make a whole new set of standards. And when people come in, they have to come in…” later the host asked, “But you’re going to kick them out?” Trump replied, “They have to go.” And the host asked again, “What if they have no place to go?” Trump said, “We will work with them. They have to go. We either have a country or we don’t have a country.”